Meet the Board of Trustees 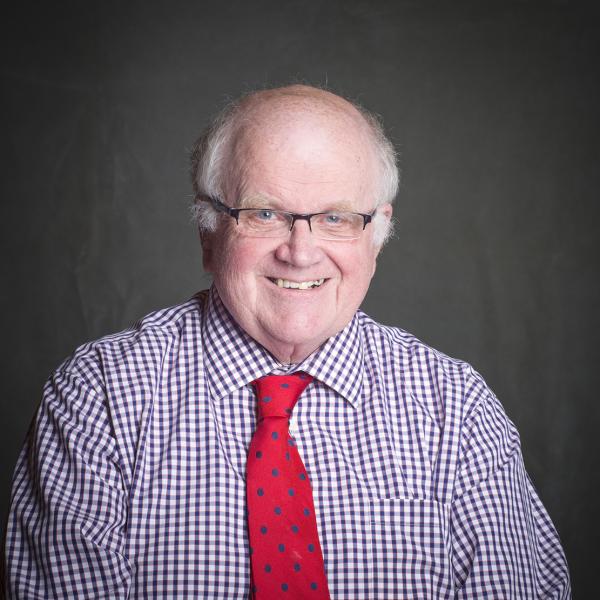 Position with the Board: Chair

Since 1969, Mr. Reed has used his education background to teach and mentor students around the world.  He began working at Kingsley Hall School in 1969, then moved to Northwood School in 1971.  He has been a teacher and administrator there since 1971.  Mr. Reed had given his time in a multitude of volunteer positions lending his knowledge and experience serving on several boards, an association, and foundations since 1985.   When asked about his time working and serving in the North Country, Mr. Reed said he has enjoyed teaching for five decades and found a wonderful home in the Adirondacks. 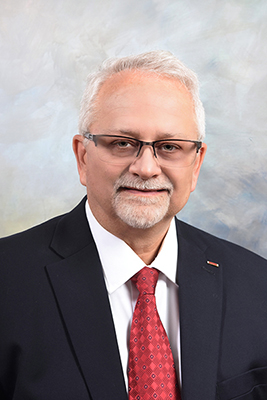 Years with the Board: 7

Position with the Board: Secretary

Army Veteran, Mr. Moeller is a resident of Tupper Lake and is currently the branch manager for Community Bank, NA, in that community.  He has been a Board Member of the NCCC Board of Trustees since 2014. He previously worked for One Group Insurance and retired in 2001 as a Lieutenant Colonel, U.S. Army, in the Armor Branch. Mark earned his BS Public Accounting and Business Law from Clarkson University in 1981, his Master’s in Public Administration from the University of New Hampshire in 1993 and then went on to the U.S. Army where he graduated from the U.S. Army Command and General Staff College at Ft Leavenworth, KS, in 1994.

He is the current president of Homeward Bound Adirondacks, a veterans’ service organization, past president of the Tupper Lake Rotary Club, treasurer of the Adirondack Public Observatory, and commander of American Legion Post 220 in Tupper Lake. Mark is married to the former Susan LaValley of Tupper Lake. Their daughter Elizabeth works in Lake Placid and son Zachary works in Boston. 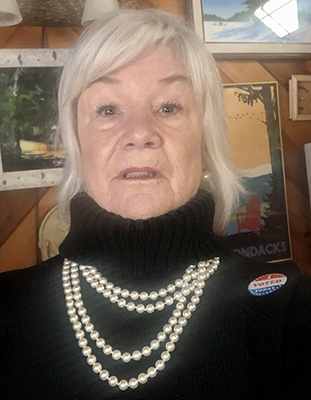 Years with the Board: 8

Mrs. Lee was born and raise in Minerva, NY.  She studied art education in Buffalo, NY.  She spent 35 years working in Florida and came back to retire in Minerva on family land since 1851.  Even in retirement, she is hard working and passionate about art and student success in education. She enjoys the Adirondacks when it is not snowing. 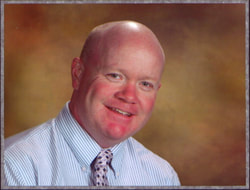 Years with the Board: 5

Mr. Griffin has been in education for 26 years.  He has been an integral part of the Malone School District and offers great insight to all levels of education.  Having grown up in the north country region, moved away to North Carolina for 13 years and returned with his family 13 years ago.  His wife of 25 years, Laura is a teacher in a local school district and his son Carson is a senior in high school.  Jerry is proud of the way that NCCC has come together to serve our region’s changing needs. 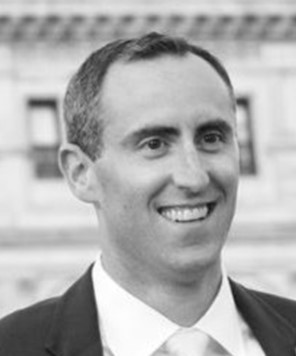 Mr. Kelleher currently serves as the Special Assistant for Economic Affairs at the NYS Adirondack Park Agency where he advises the Agency and local stakeholders on economic development strategies and impacts.  He previously served as the Business Development Manager of the Downtown Albany Business Improvement District where he was responsible for managing business recruitment and retention programs as well as encouraging the transformation of downtown Albany into a 24/7 residential community.  In 2015, Mr. Kelleher co-founded medical device manufacturer Create Orthotics and Prosthetics which enabled clinicians to fit amputees with custom prosthetics at an average 60% reduction in cost; the firm was acquired by PVA Medical in 2019. Mr. Kelleher has served residents of the North Country as the Secretary and Trustee of the Adirondack Health Foundation, as a Trustee of North Country Community College, as a Treasurer and Trustee of the Barkeater Trails Alliance/Adirondack Ski Touring Council, and as Chairman and Board Member of the Tendercare Tot Childcare Center. 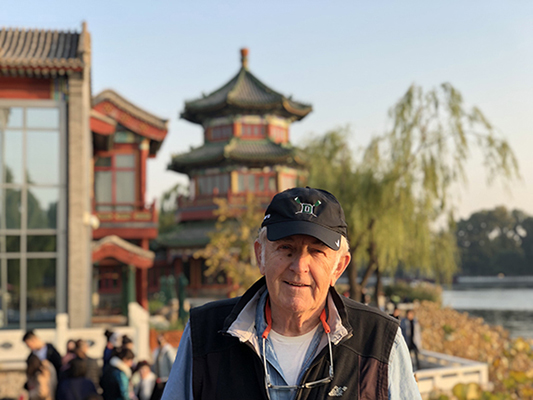 Position with the Board: Vice Chair

Mr. Suttmeier grew up and attended public high school in Queens, New York. Following his graduate study, he joined the faculty at Hamilton College which also marked the beginning of his love affair with the North Country. Through the hospitality of a senior colleague at Hamilton, Mr. Suttmeier became acquainted with Keene Valley and bought his house there in 1986. Through his research and teaching over the years he has been focused on China and its modernization. In retirement (after 2010) he has ski’d and hiked less and canoed more!

Years with the Board: 1

Ms. Wadsworth grew up in the Pacific Northwest, attended college in Washington and California and have lived in five states.  She is the mother of three adult children and grandmother of five.  Her greatest pleasures include time with family, open-water swimming, and spending time with her dog.  Being part of a learning environment at work and in the community is very important to her.