The Saints secured the title, and a berth in the national championship tournament, with a 76-67 victory over Onondaga Community College.

“It feels great, it’s really exciting, especially being here (at home),” Saints head coach Jerrad Dumont told the Adirondack Daily Enterprise. “The girls have put a lot into this. We’ve been practicing since September 1 really. Running and lifting and doing everything. They deserve this. They’ve played hard all year, every single day for us.”

With the win, the Saints advance to the 2019-20 NJCAA Division III Women's Basketball Championship, March 12-14, at Rock Valley College in Rockford, Illinois. Last year, the Saints made it to the semifinal round of the national tournament.

“Last year we were very happy to be there — not that we didn’t try to win, but I think this year, there’s going to be a lot more oomph going into it,” Dumont told the Enterprise. “We have kids who have been there before.” 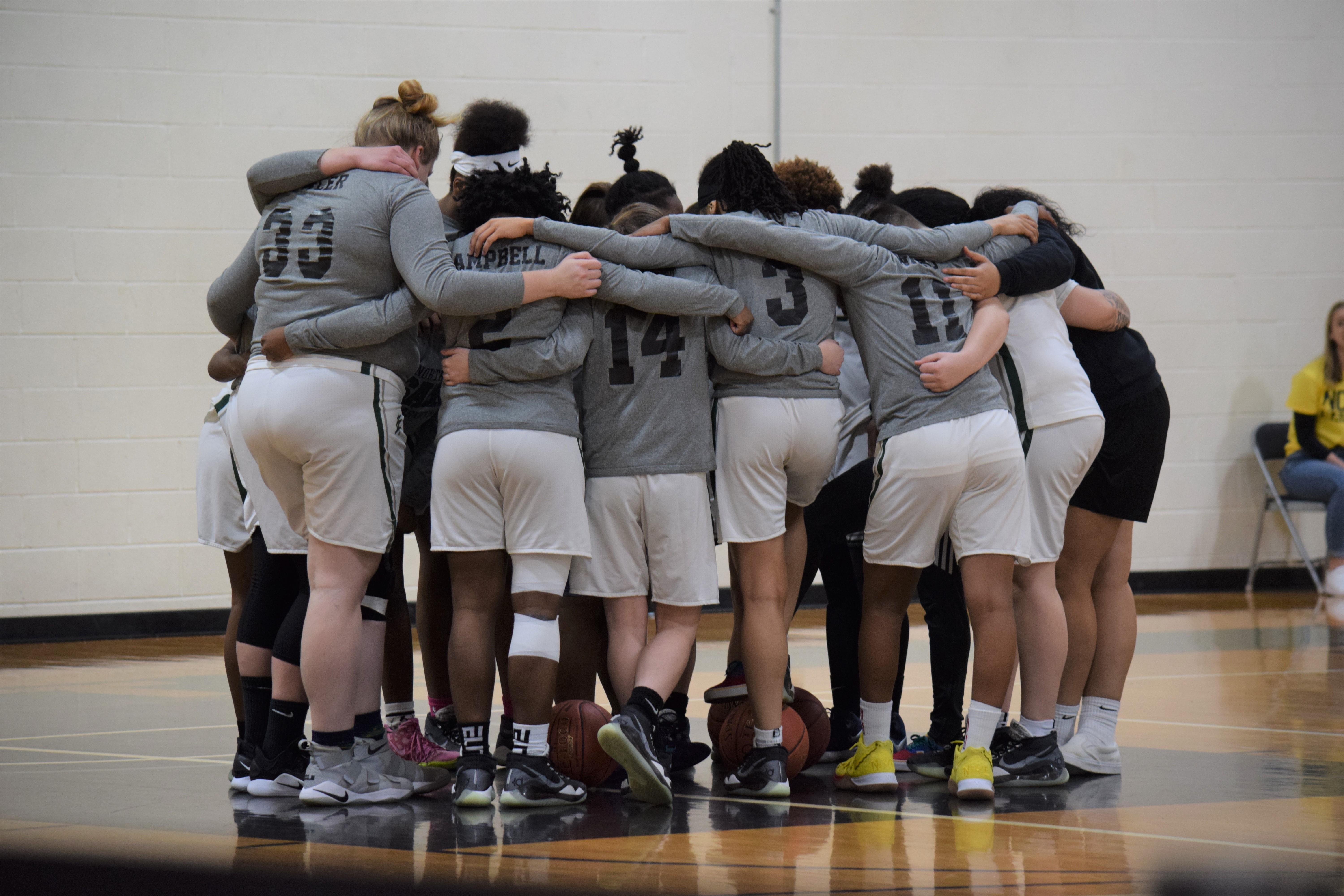 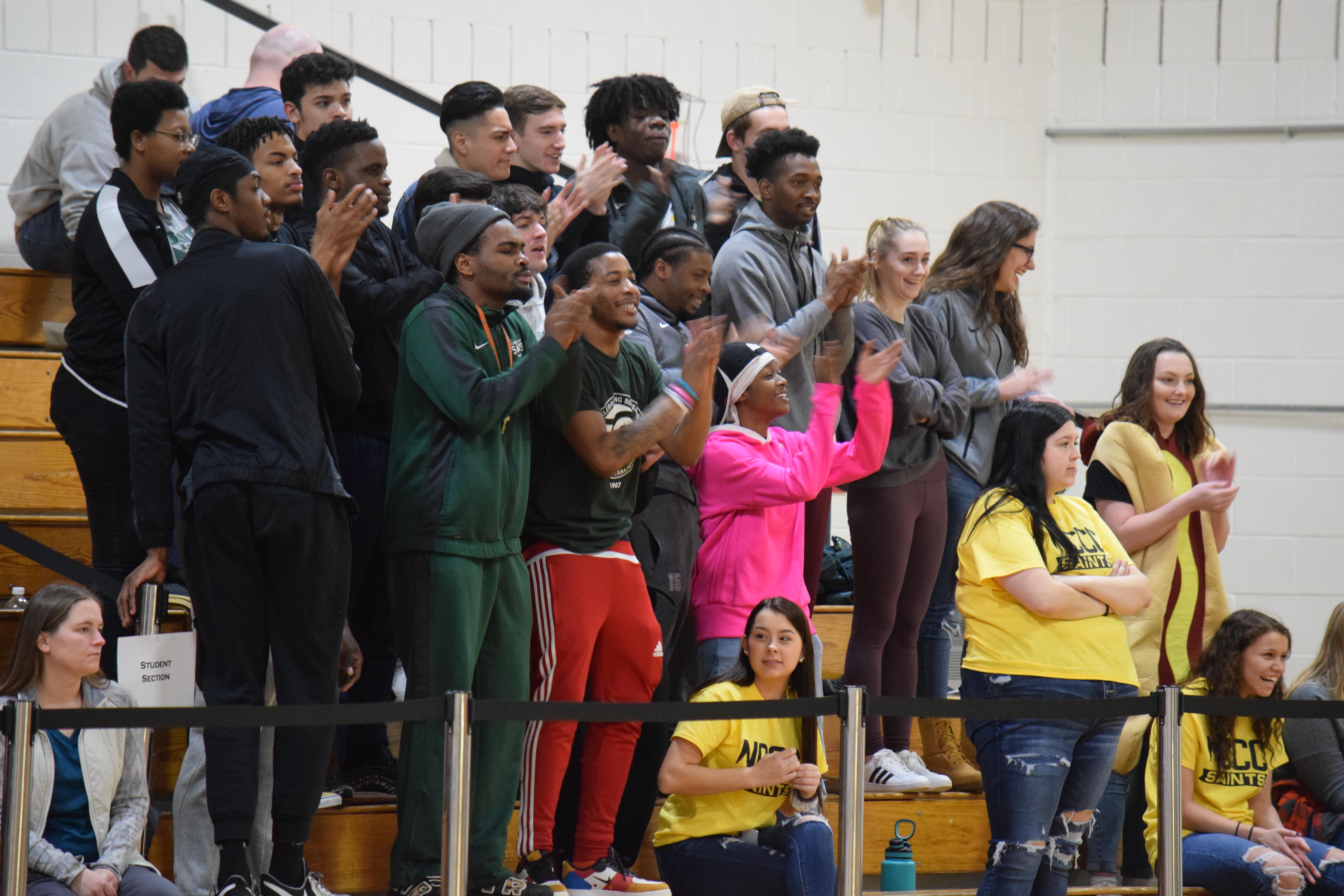 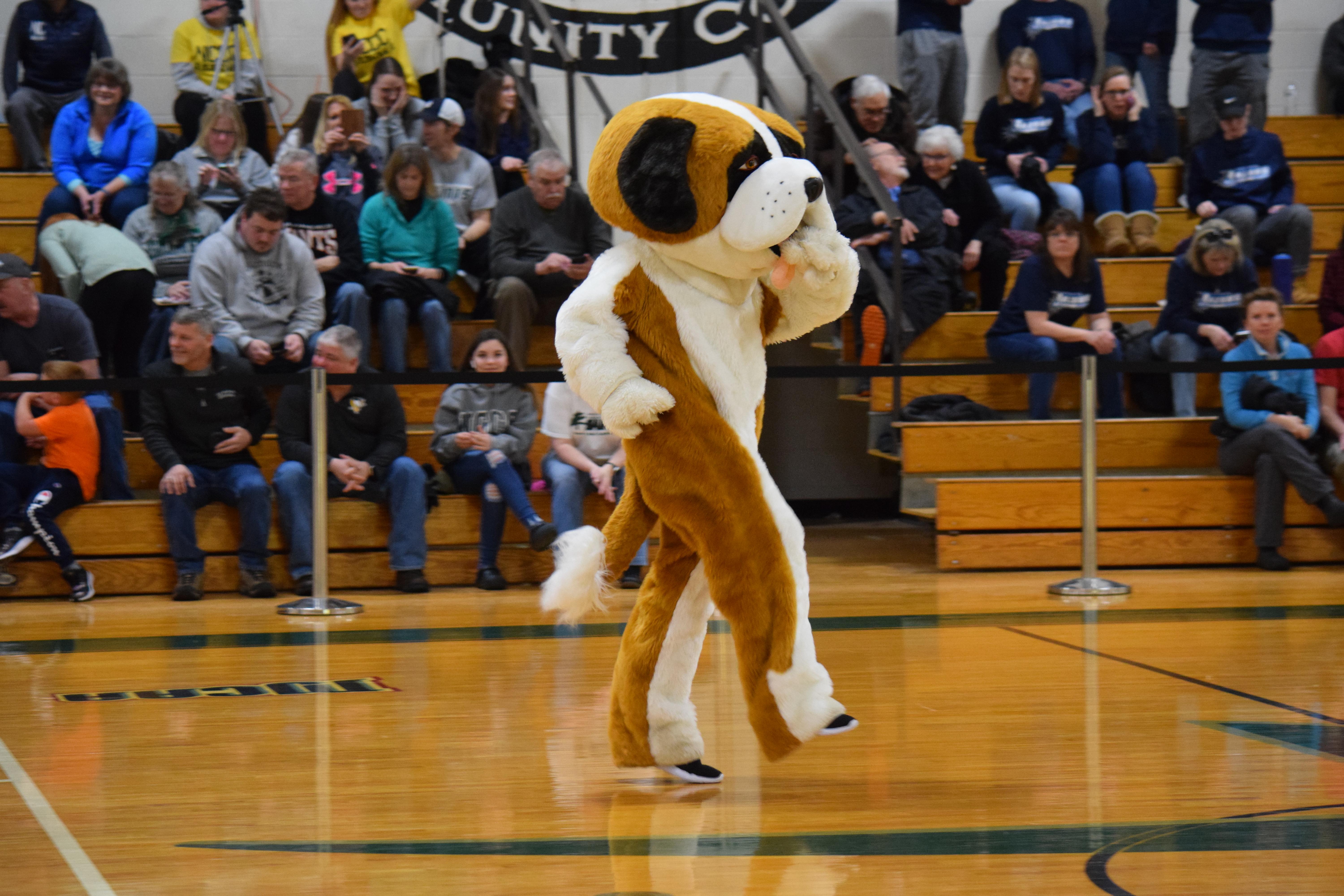 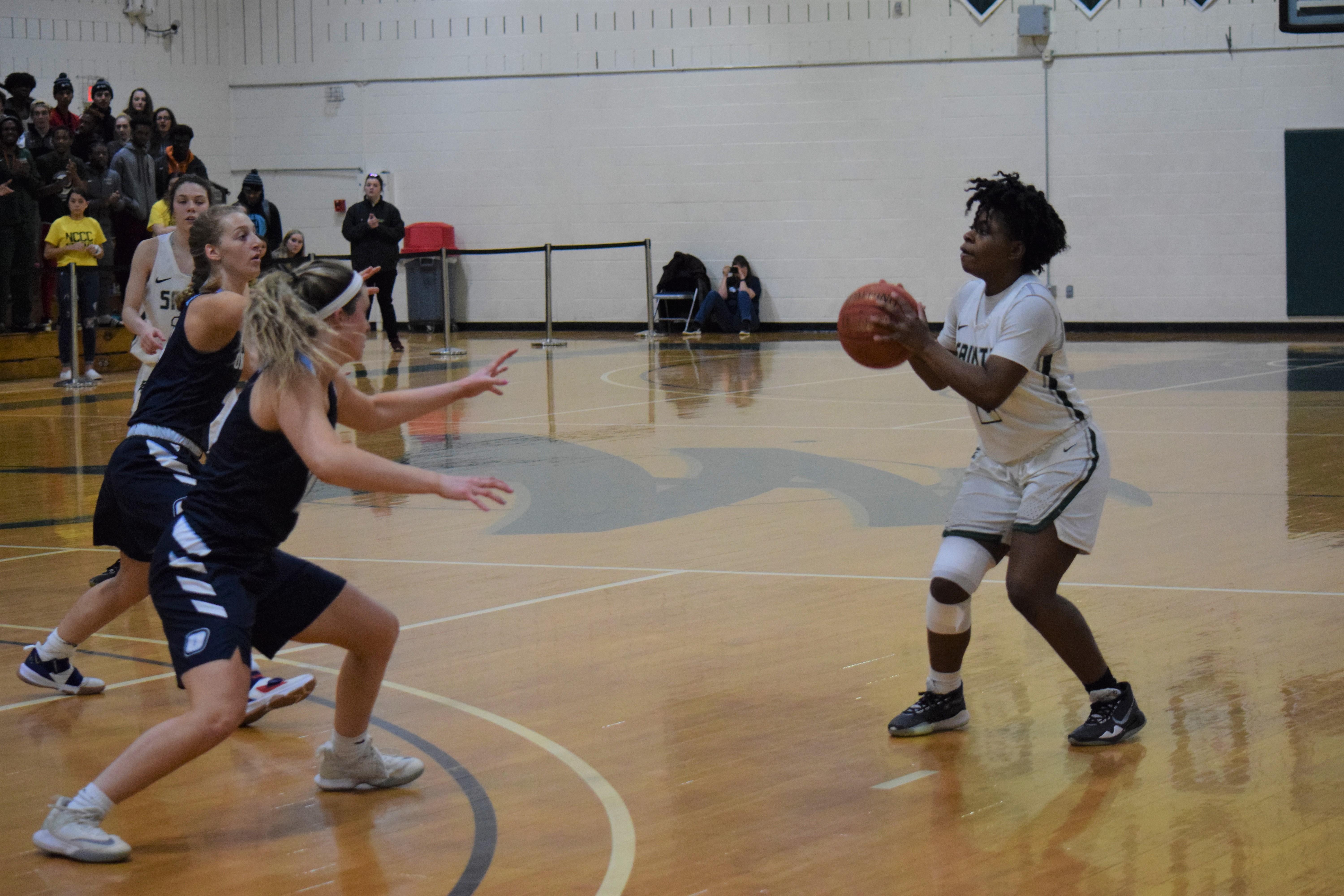 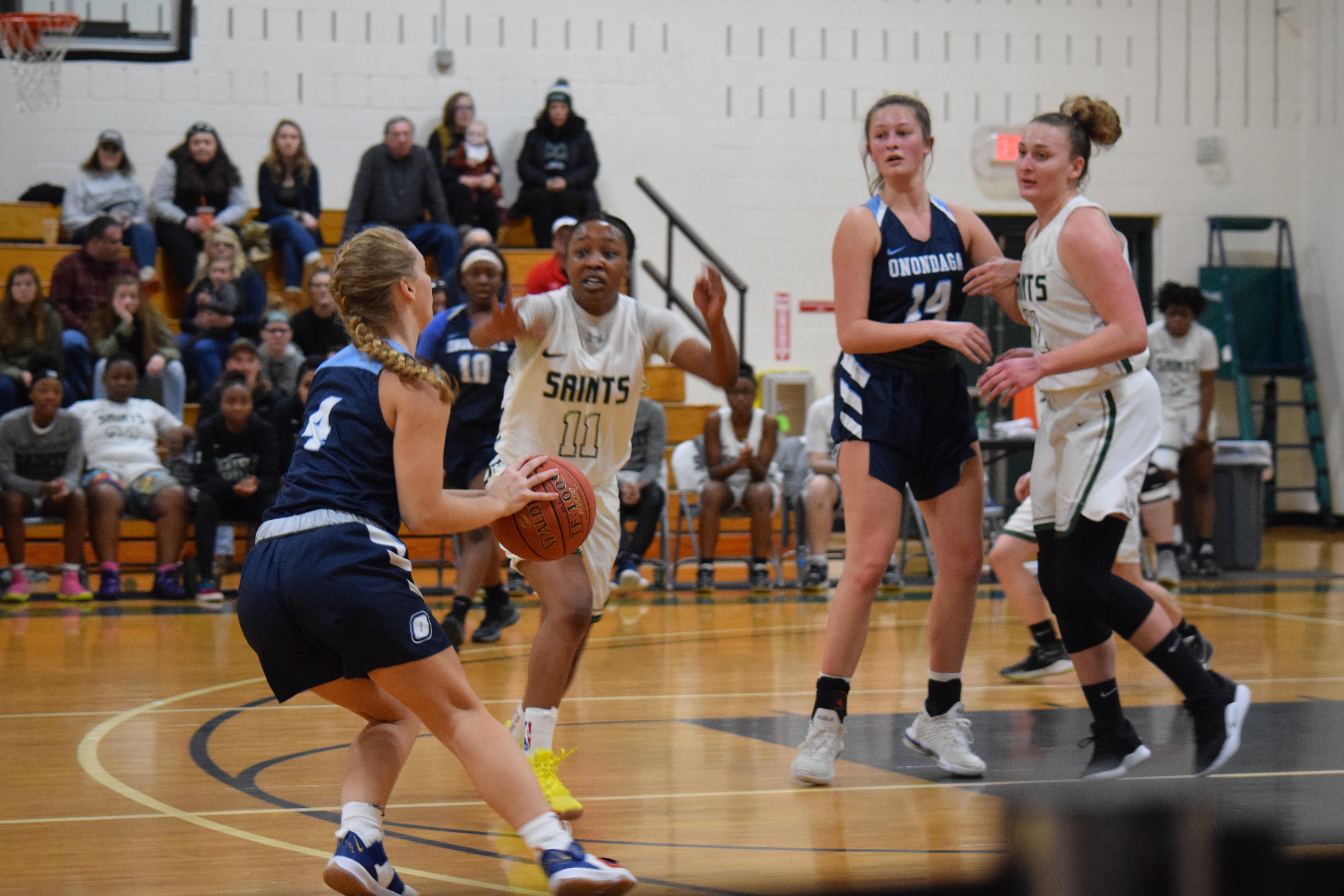 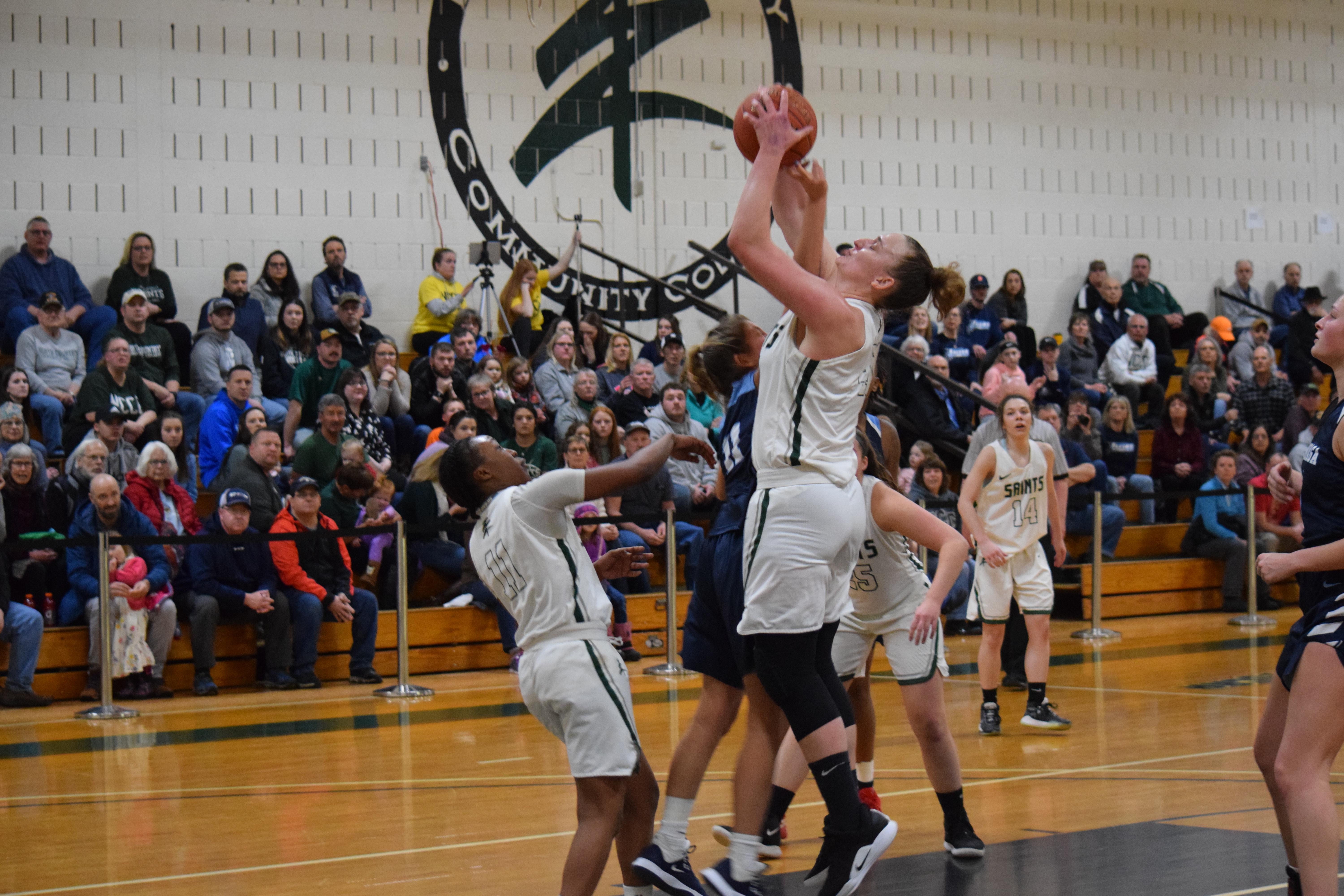 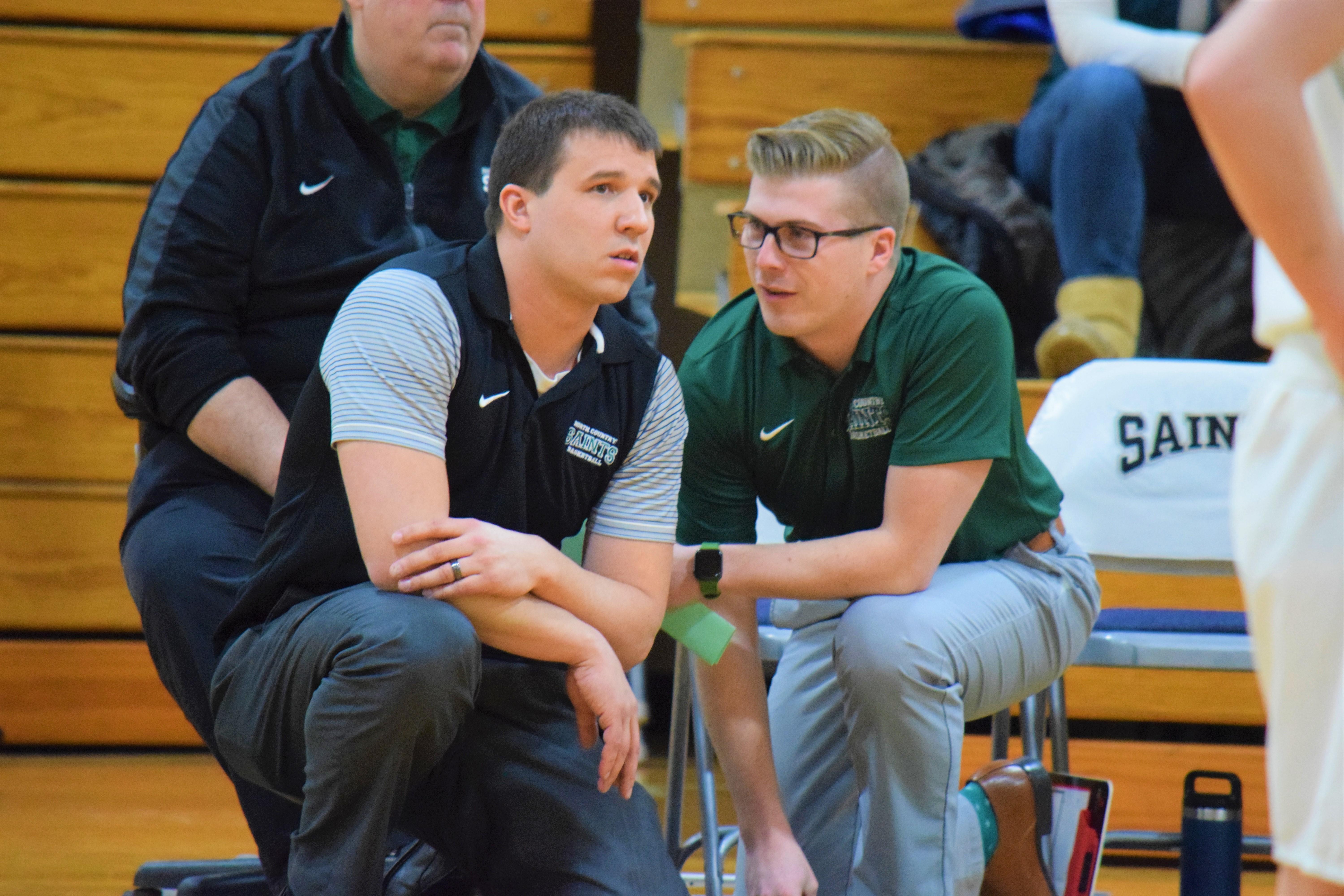 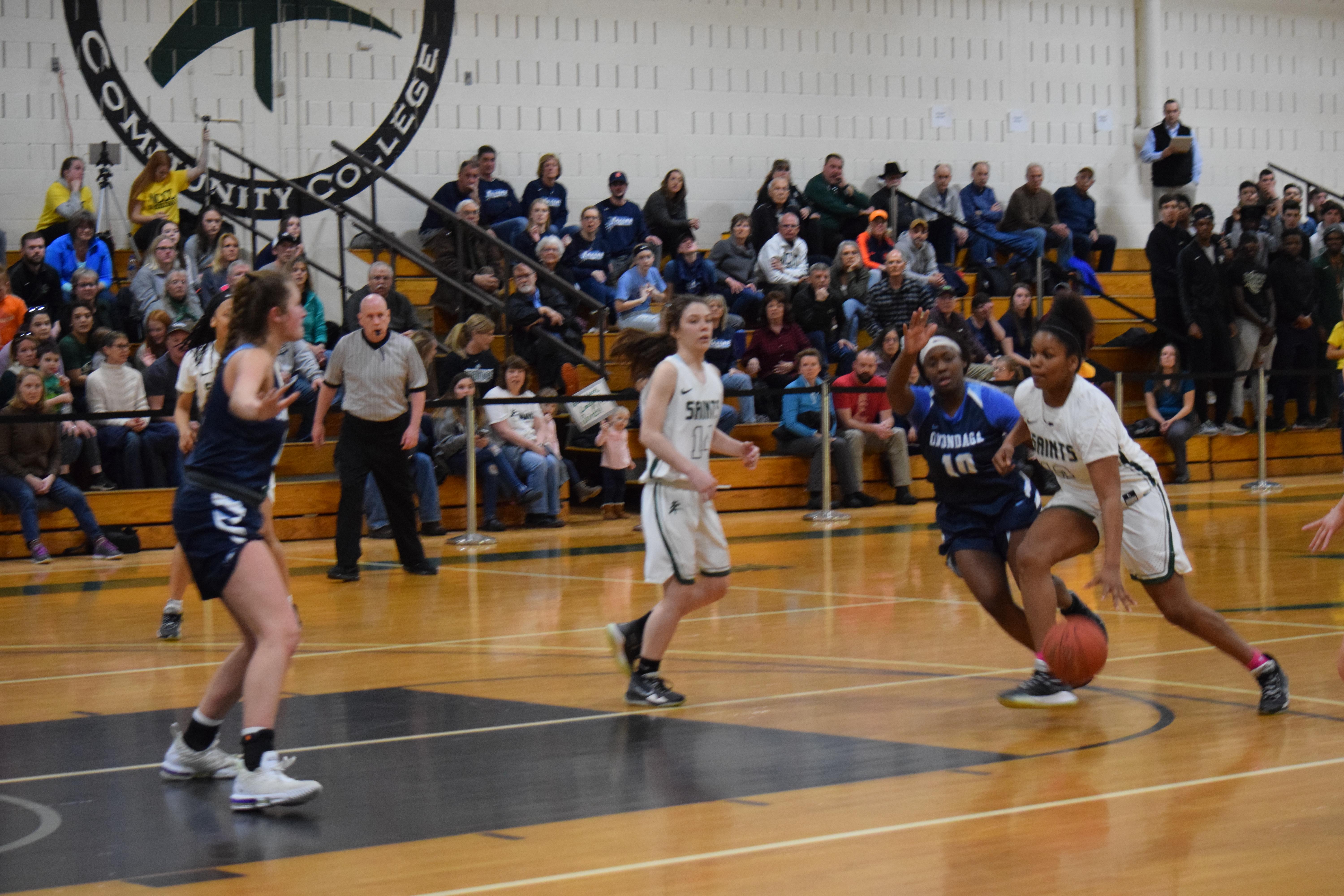 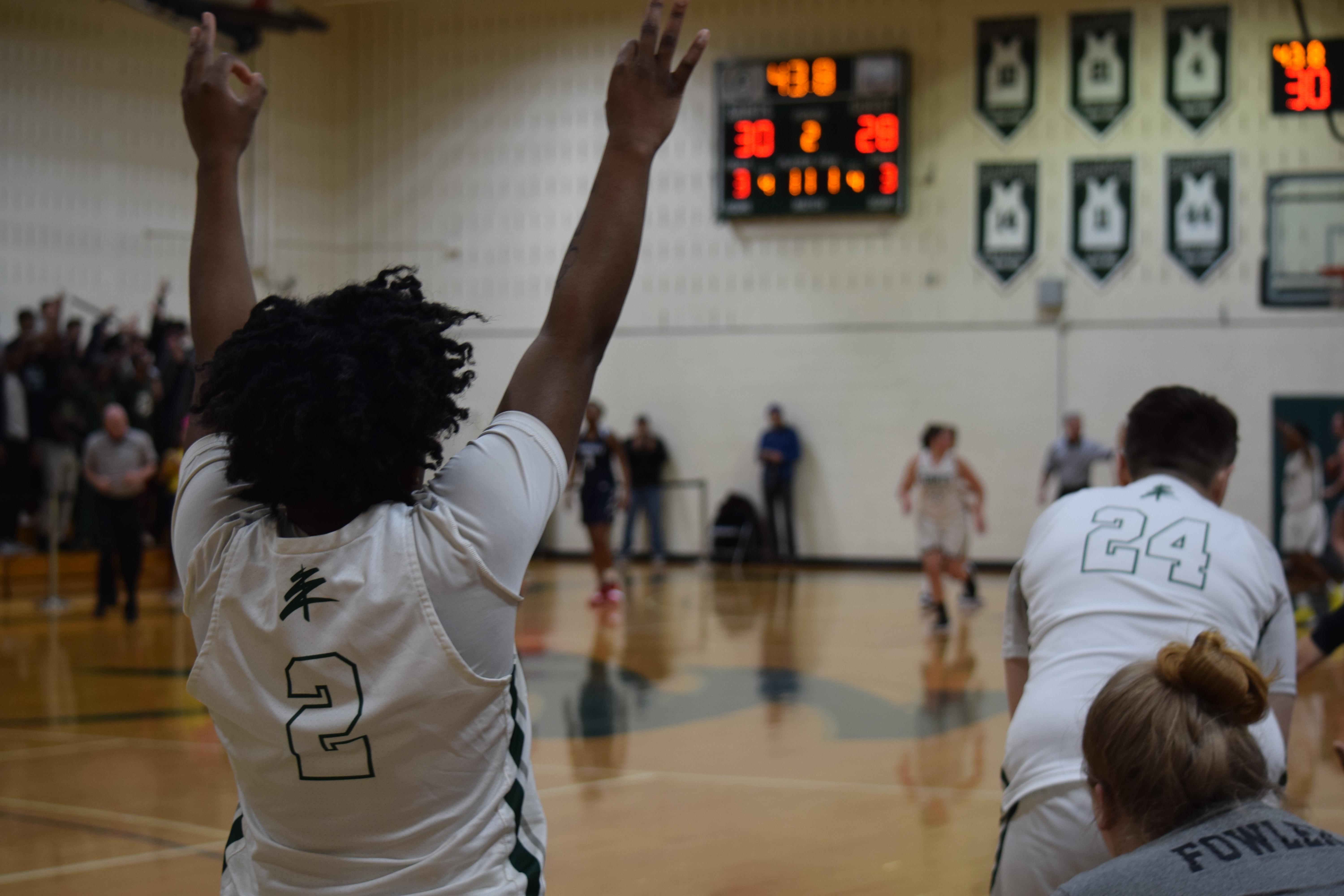 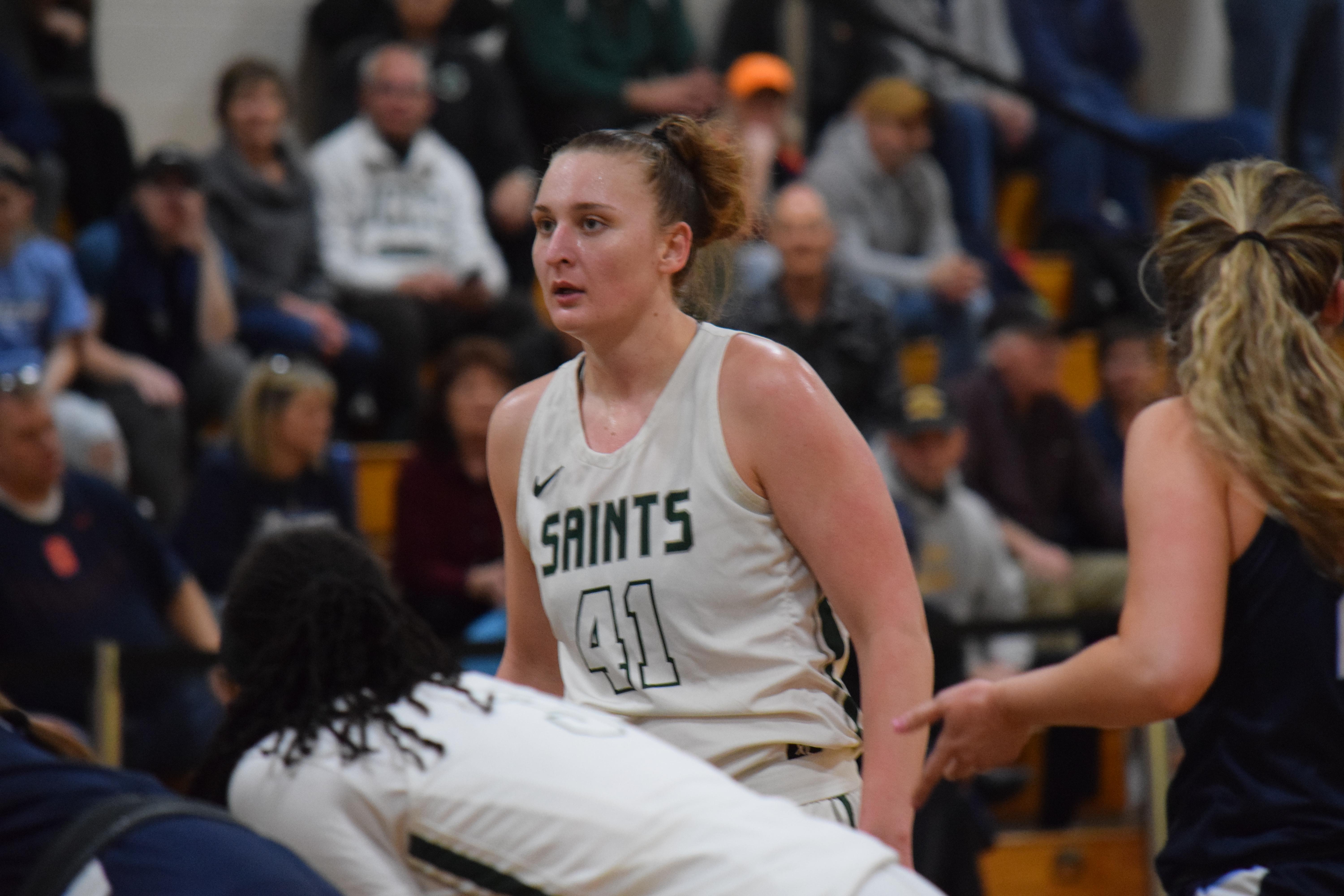 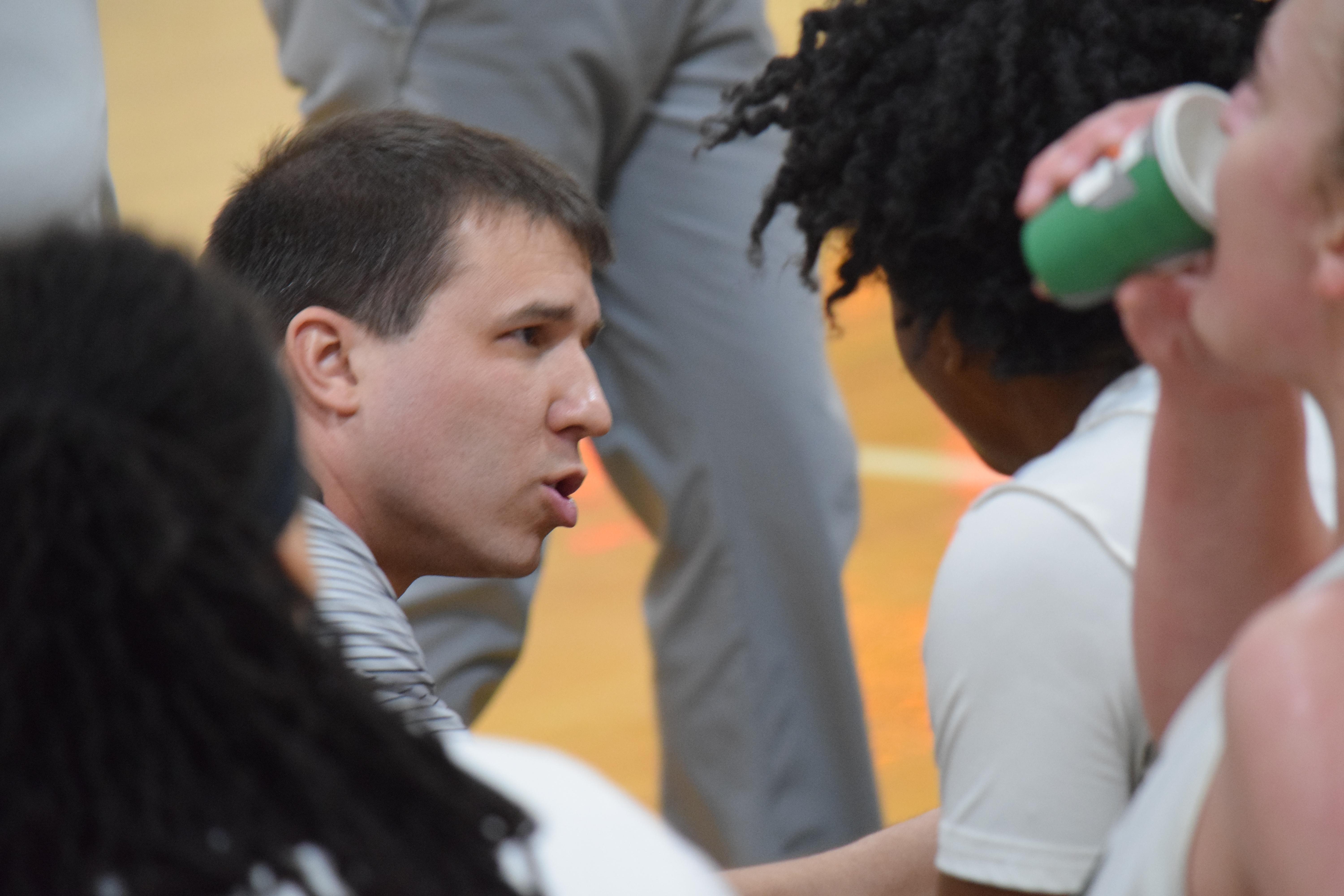 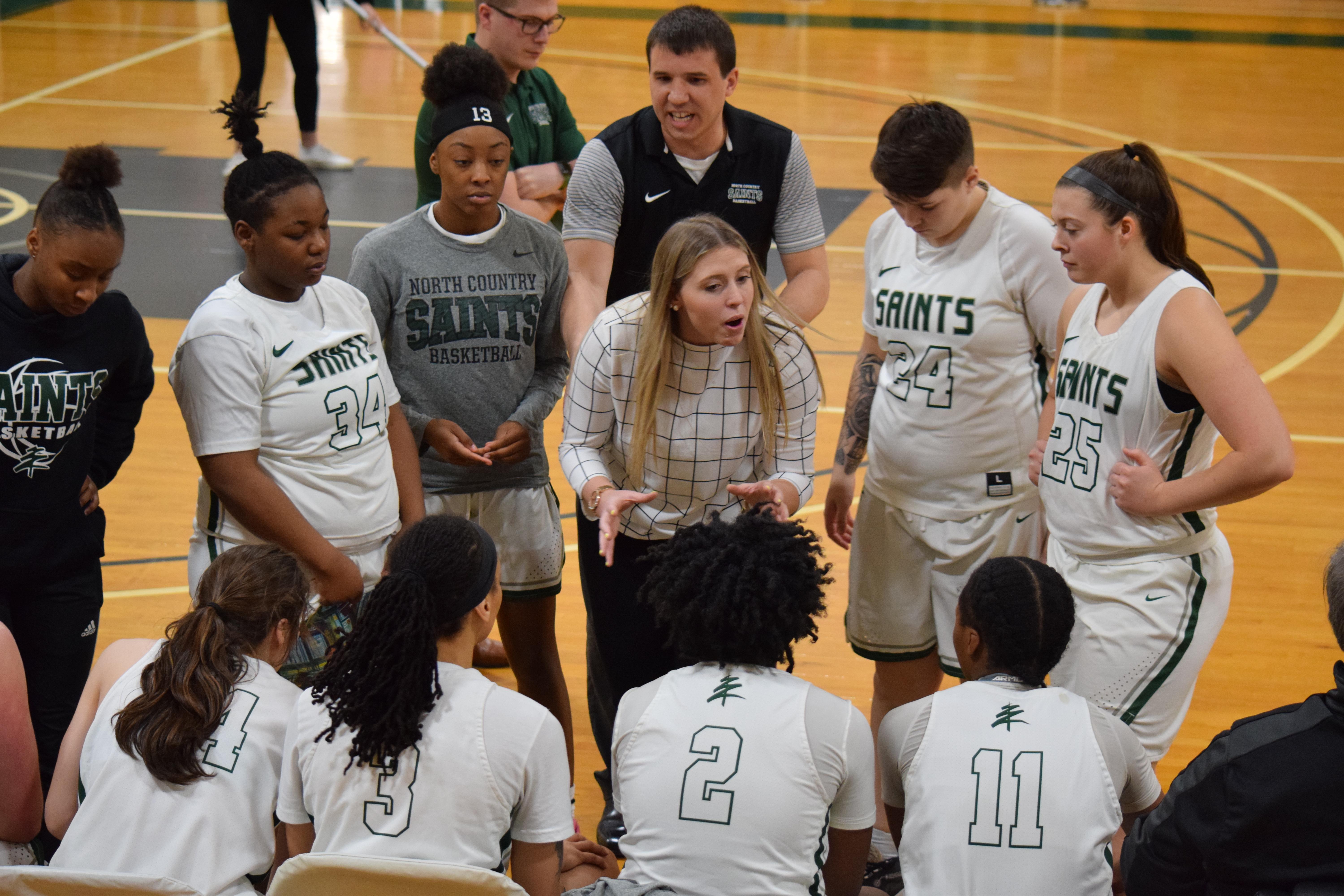 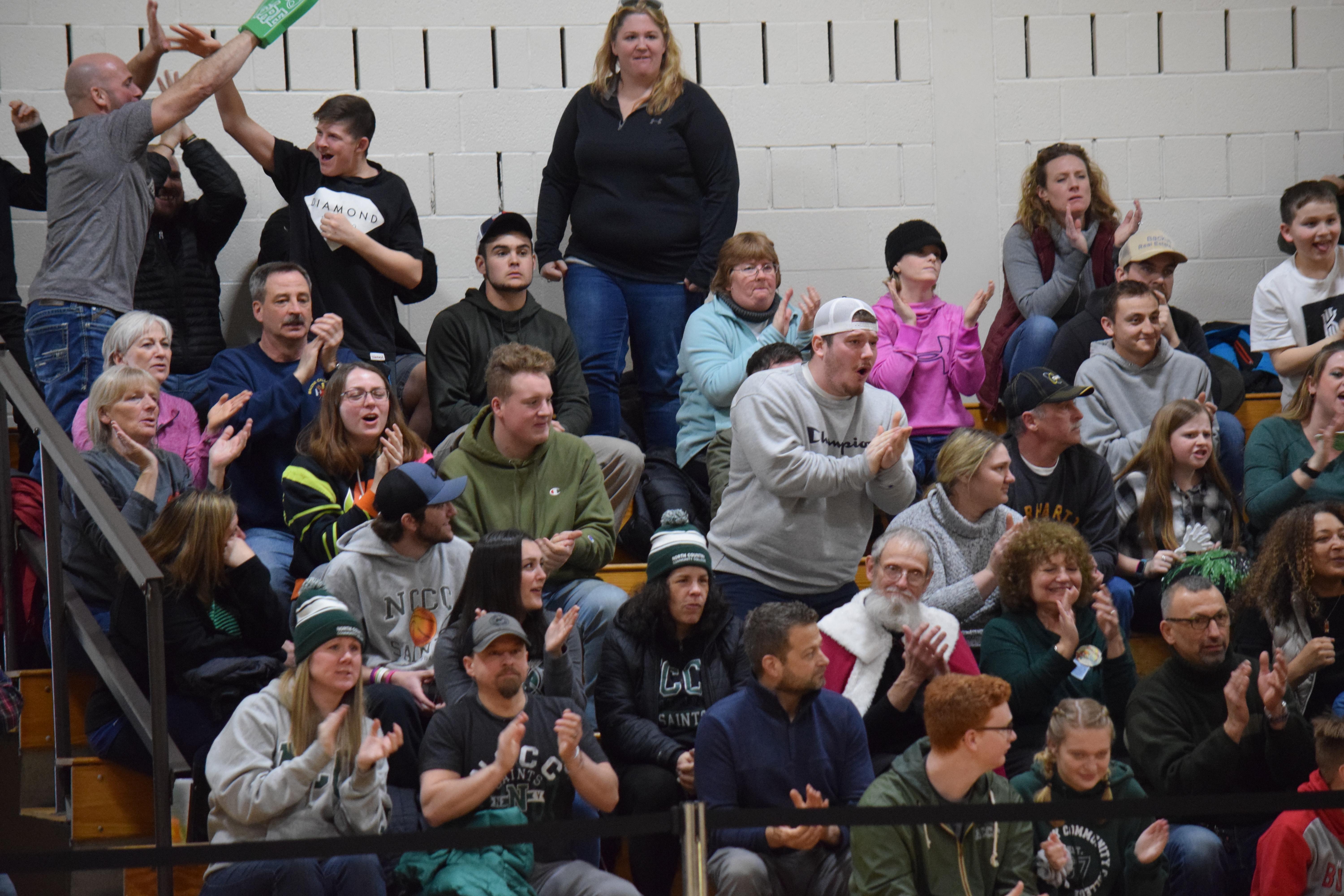 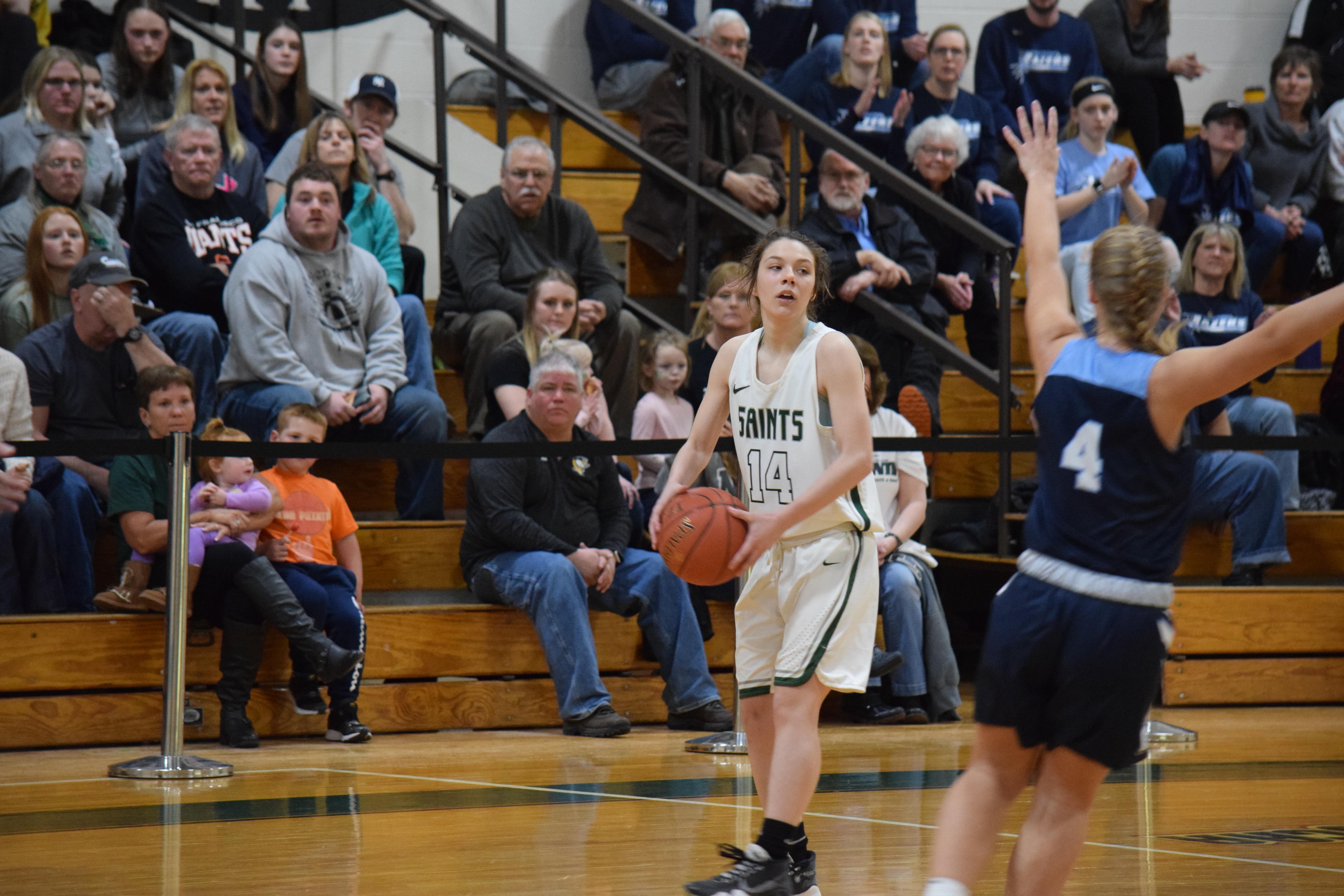 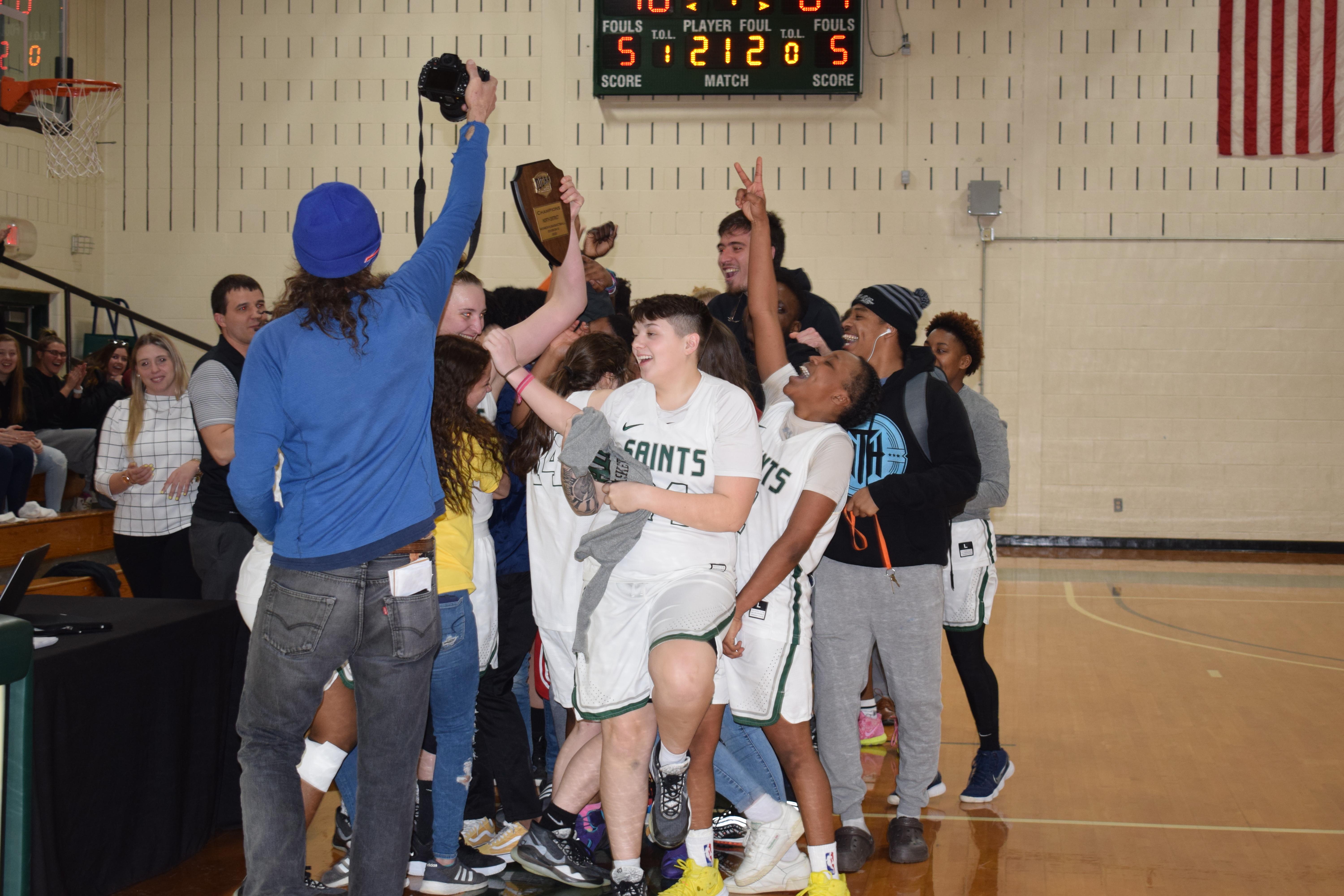 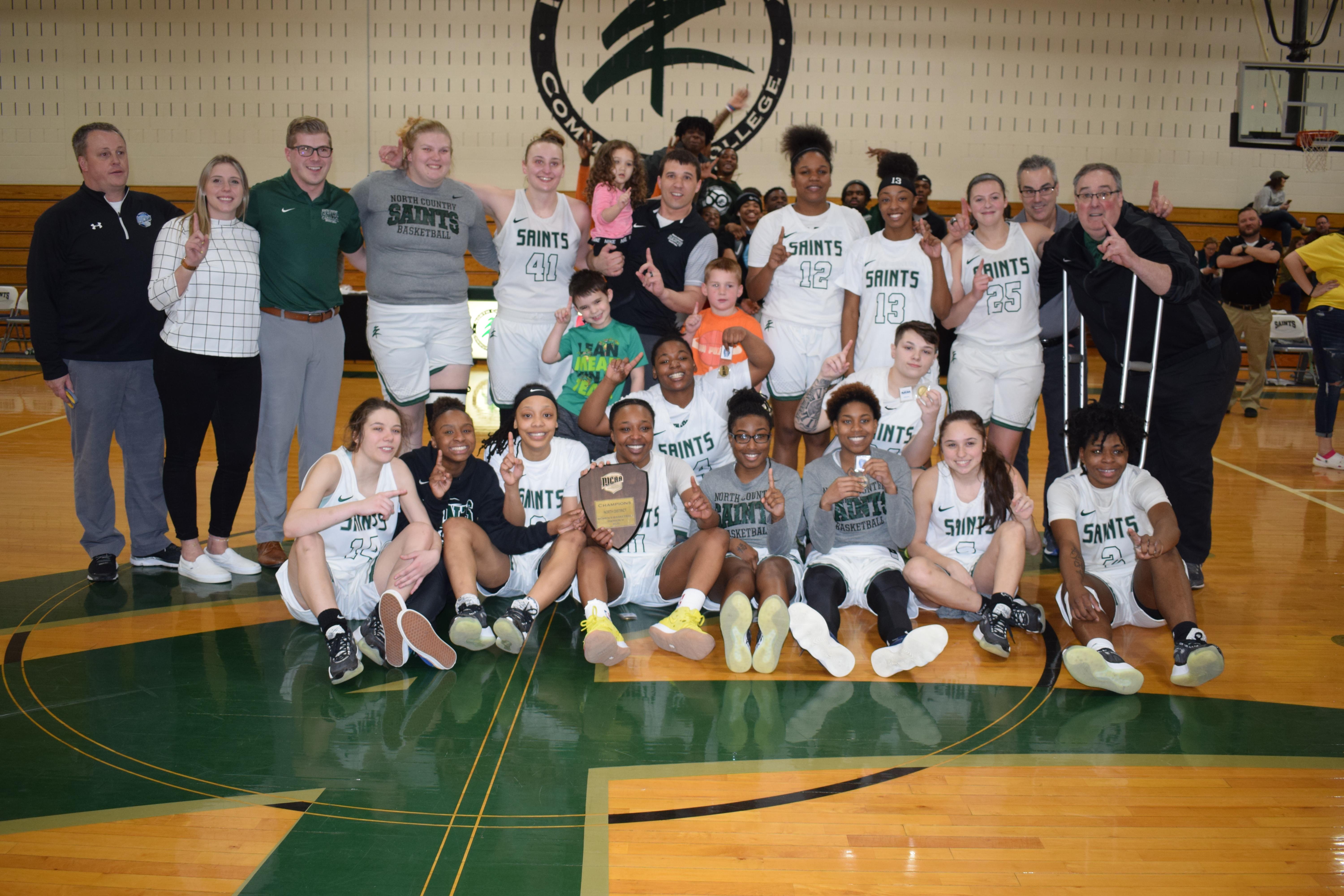 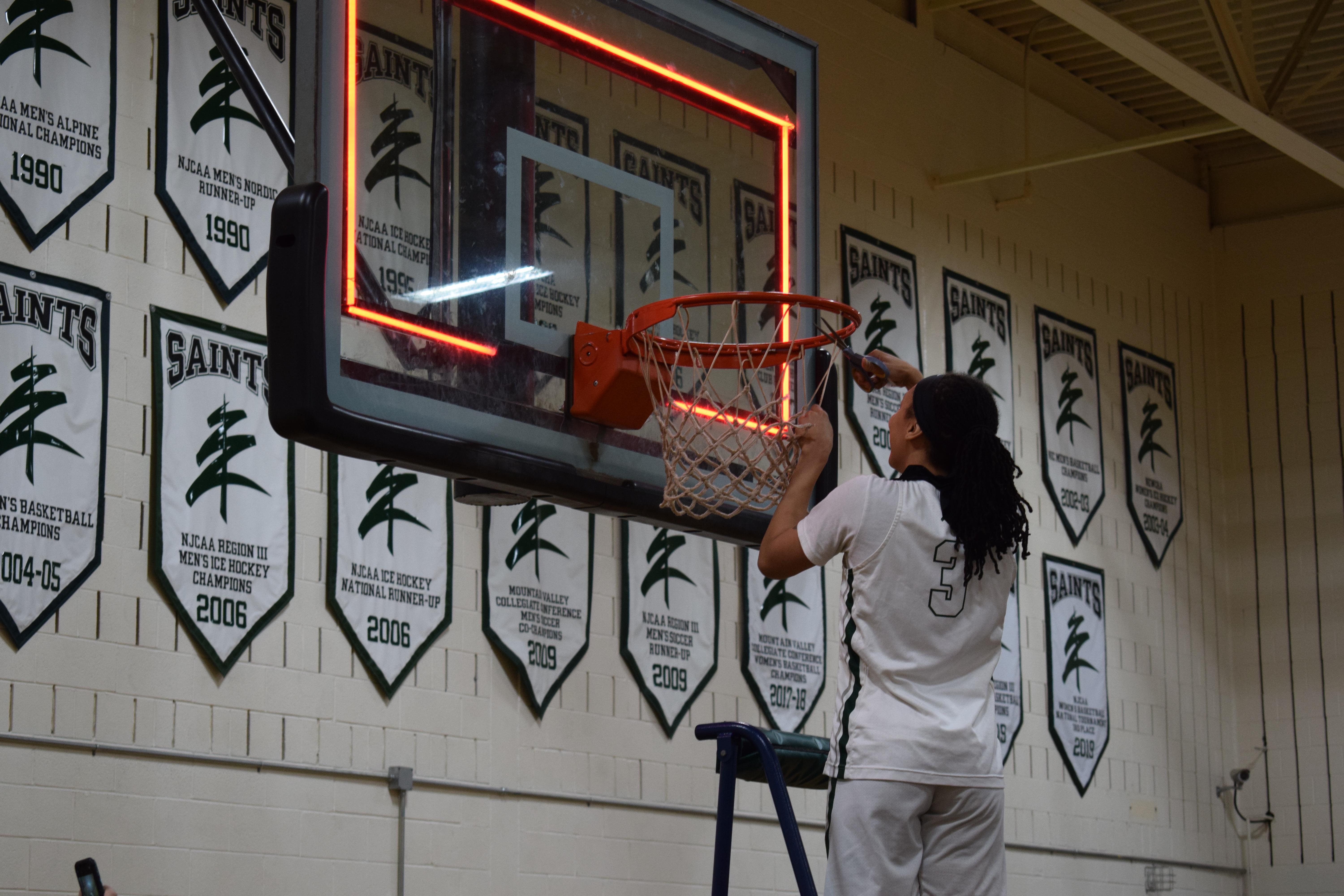 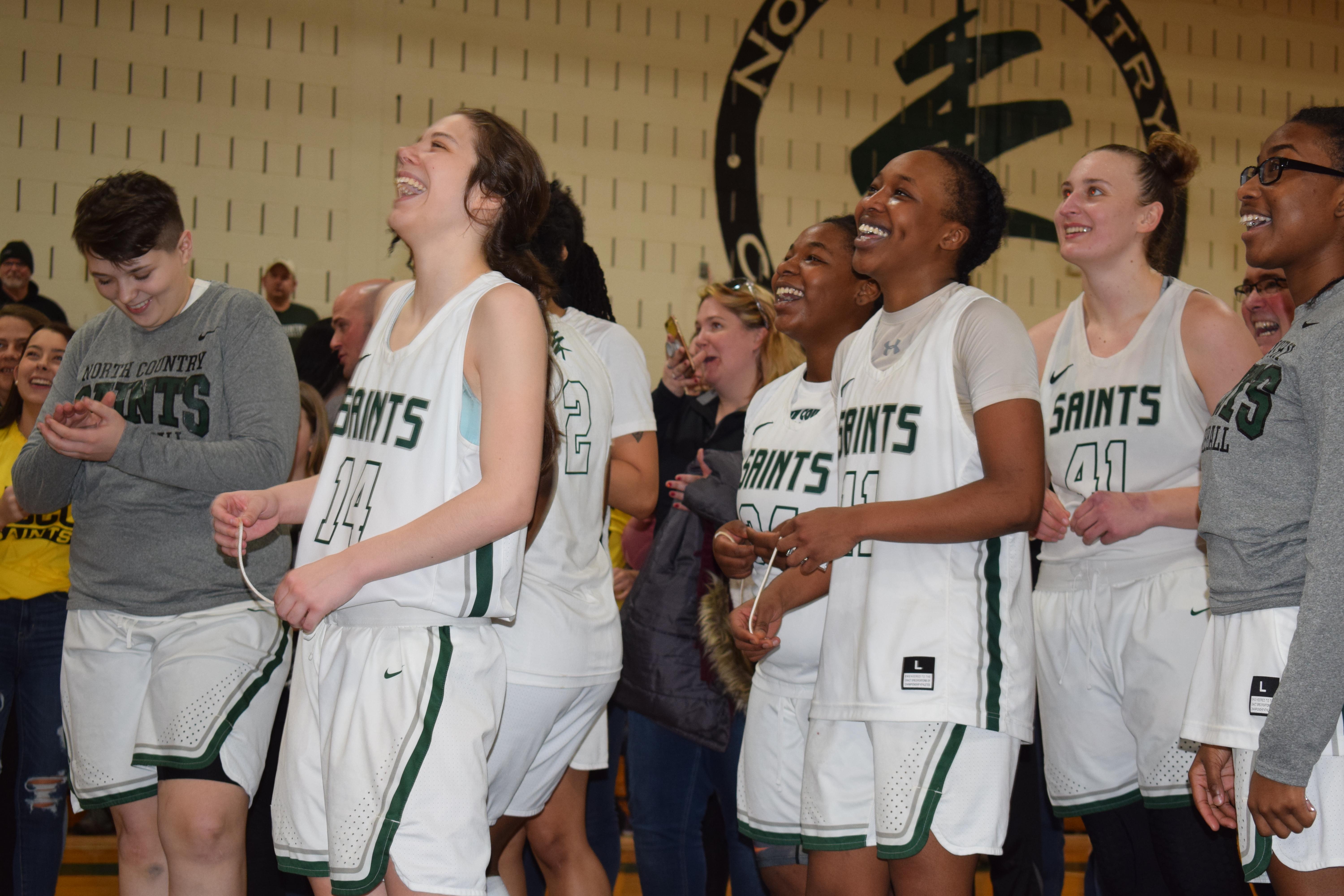 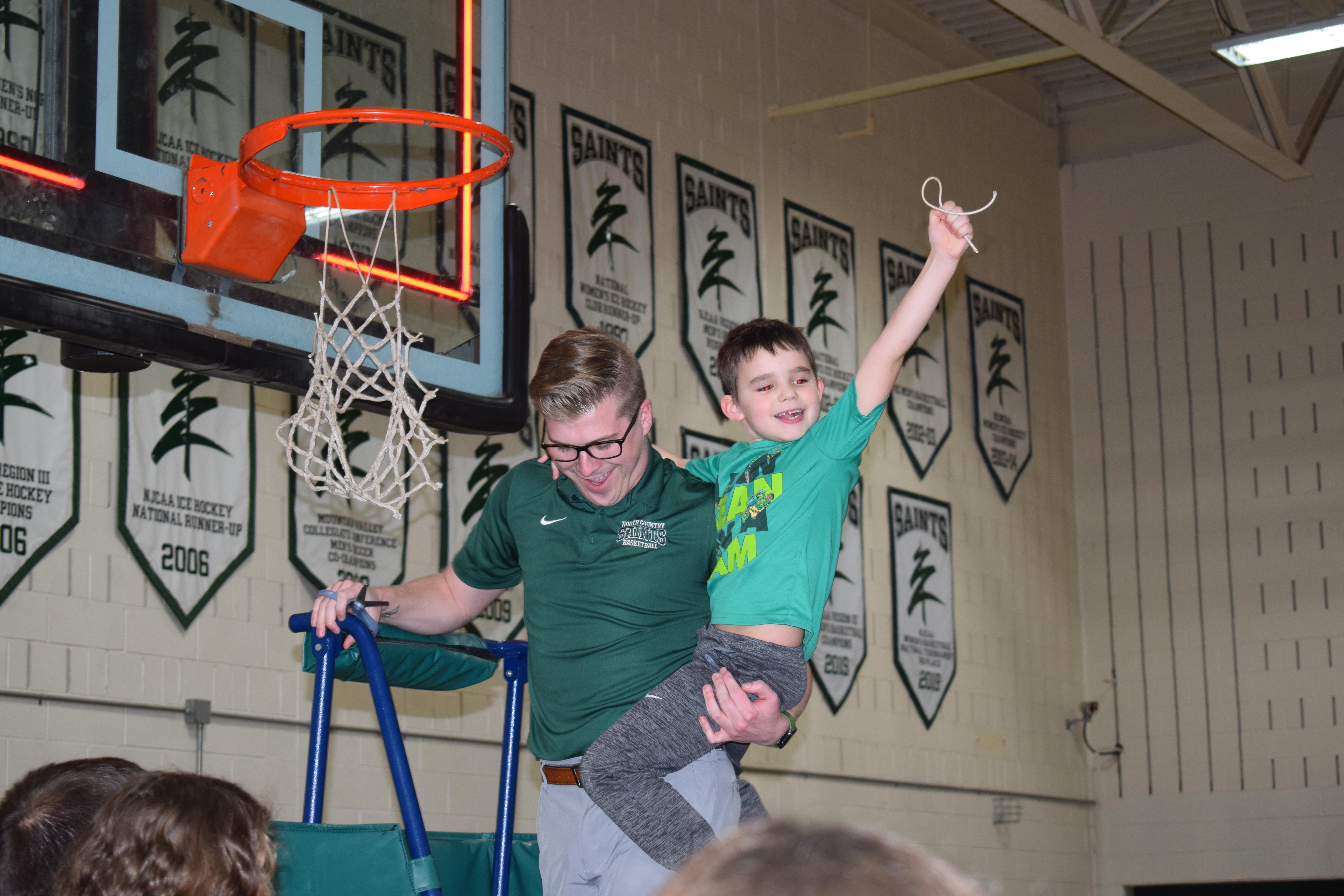 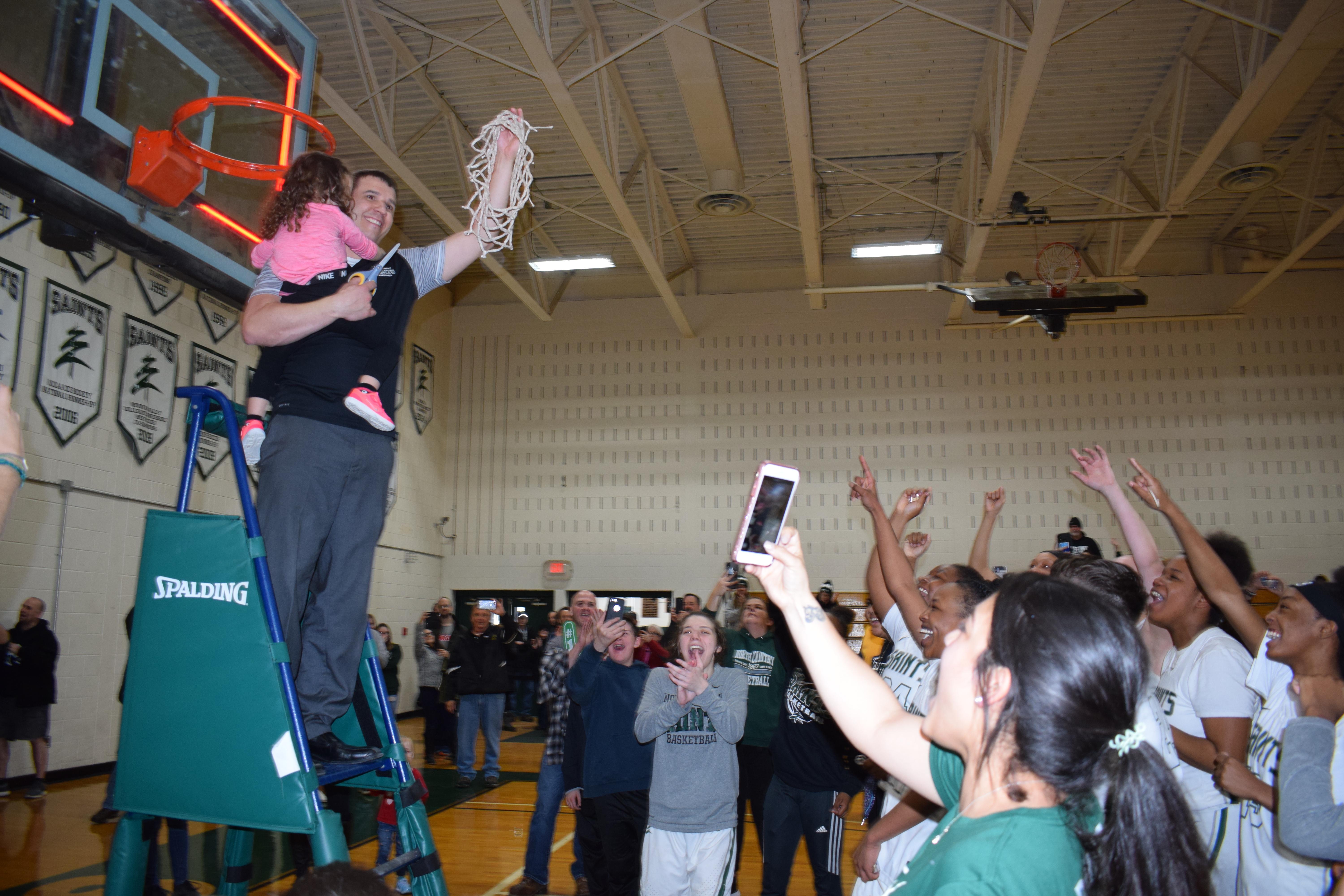 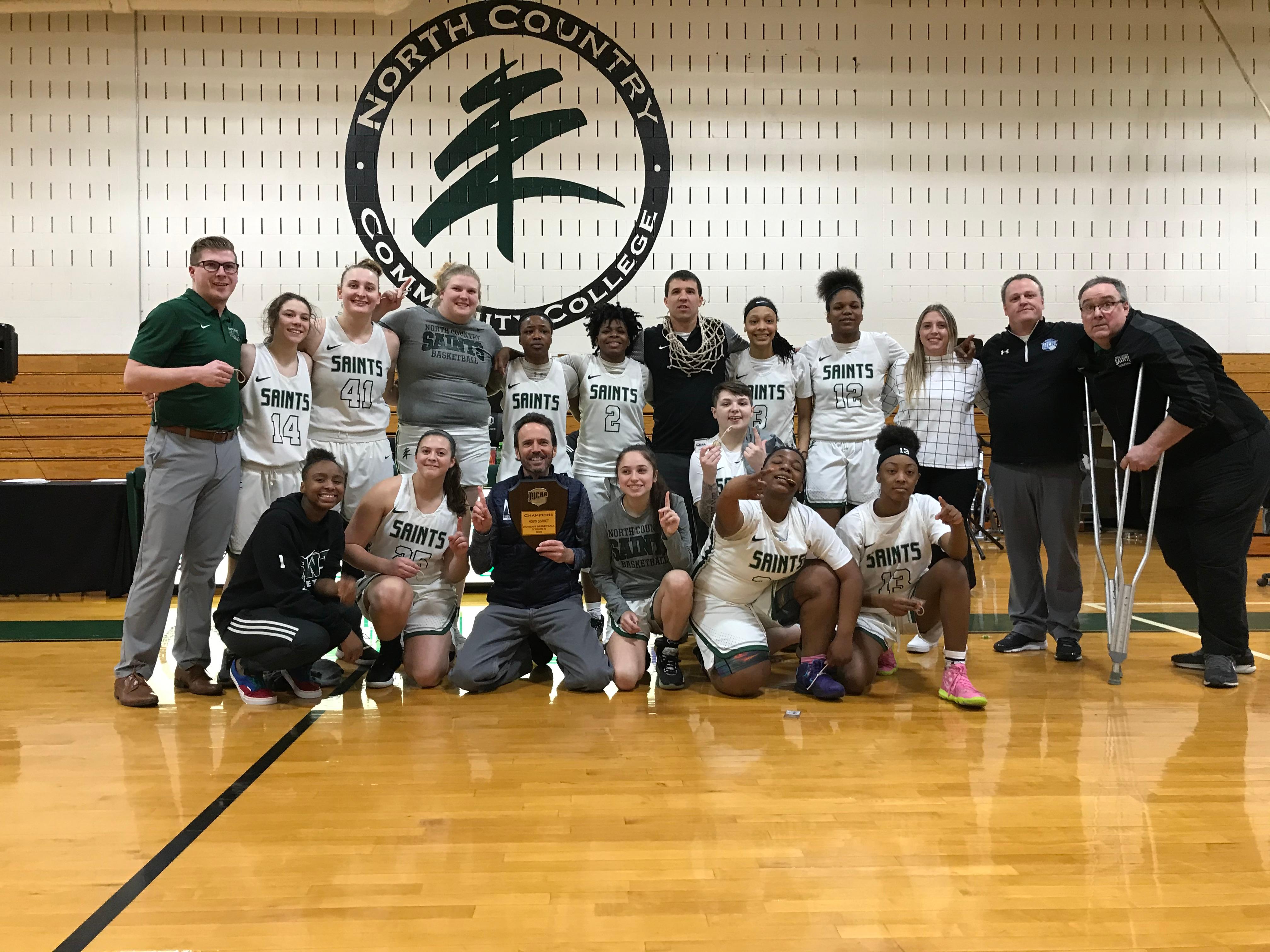