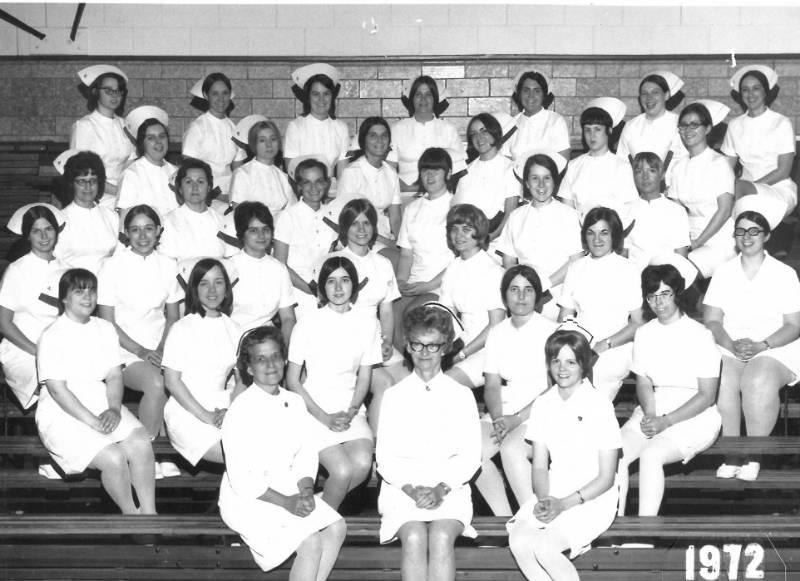 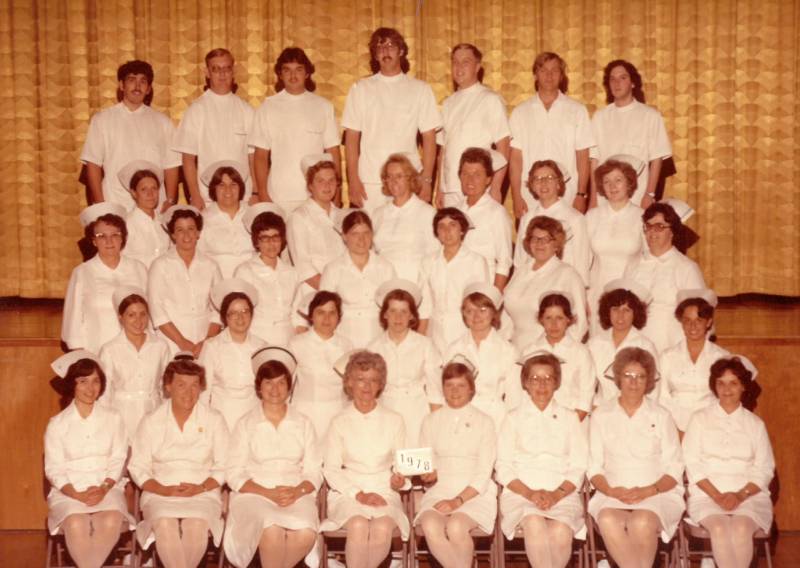 Since it opened its doors more than 50 years ago, a total of 57,000 people have taken credit-bearing classes at the college. It’s had more than 14,000 graduates since its first commencement in June 1969.

From a handful of initial programs at two sites when it first started, the college now offers 25 degrees and certifications across three campuses: Saranac Lake, Malone and Ticonderoga.

And nursing has been there from the beginning. When it opened in September 1968, the college offered programs in liberal arts and sciences, business administration, secretarial science and health-related fields. The latter included an x-ray technology program in Saranac Lake and a practical nursing program in Malone.

The main building in Saranac Lake was the former General Hospital of Saranac Lake. Constructed in 1913, the building underwent a $70,000 renovation. It opened with nine general classrooms, two science labs, an art studio and classroom, an x-ray technology department, a student center, bookstore, library and administrative and faculty offices.

“There are only two reminders of the building’s past (remaining),” Cornelia Hodson, the wife of the college’s first president, wrote at the time. “One is the x-ray equipment on the lower floor which will serve the college in the laboratory for its x-ray technology program and the other is a sign waggishly displayed in a staff office which announces, ‘Positively no one admitted except fathers.’”

Even before it opened in Saranac Lake, however, the college had an “extension division” in Malone. North Country absorbed the Malone School of Practical Nursing, which was created in 1963 through a federal grant. It had already graduated more than 100 nursing students before the college took it over.

“On September 3, 1968, a new era began with the admission of 24 students to the college program,” program Director June Clermont wrote at the time. “As in the past, students came from Clinton, Essex, Franklin and St. Lawrence counties.”

At its outset, the Malone nursing program was based at Park Street School and used equipment loaned to the college by the Malone Central School District. The program consisted of 1,505 hours, roughly half of which was spent in clinical practice at Alice Hyde Memorial Hospital and the Alice Hyde Nursing Home.

The following year, the college’s second class in Practical Nursing grew to 41 people and was housed in the old Franklin Academy building.

The 1970s saw the expansion and construction of most of the buildings you see today on the college's Saranac Lake campus and, by 1982, the designation of a Ticonderoga extension center as a branch campus. In August 1983, the college Board of Trustees approved a new registered nurse program; it was offered to students starting in the fall of 1984.

The biggest enrollment growth and physical expansion of the college came during Dr. Gail Rogers Rice’s tenure as president, from 1992 to 2008. Rice spearheaded a new Malone campus, moving the college from a site it rented in the Harrison Complex to three renovated buildings at the former Ballard Mill that were purchased by the NCCC Foundation. The Tulloch Campus, located on 10 acres along the Salmon River, opened in 2000.

In October 2002, the college dedicated the June A. Clermont Nursing School on the Saranac Lake campus. Housed in a former maintenance garage, it provided the nursing program with its own space for classrooms, labs, faculty and administrative offices. Peggy LaFrance, the college's nursing director at the time, called it a "dream come true."

The building was dedicated to the college's first nursing director, June Clermont, whom Rice called a "guide" and a "model for all our nursing students."

The Ticonderoga campus got a much-needed permanent home in the fall of 2005 in a new, $3.5 million facility perched on a picturesque hillside above the LaChute River. The following year, the state approved the expansion of the college's licensed practical nursing program to the Ticonderoga campus.

The nursing program has been a mainstay of the college for decades, and that continues to this day. Thanks to our partnerships with medical facilities across the region, our students are able to get indispensible clinical training from those working on the front-lines of modern health care.

If you’ve been to a doctor’s office, hospital, or pretty much any health care setting in the North Country, you’ve probably seen NCCC graduates at work. At Adirondack Medical Center, for example, more than 70 percent of the nurses are our graduates. Students from our widely respected nursing program are in demand across the region. 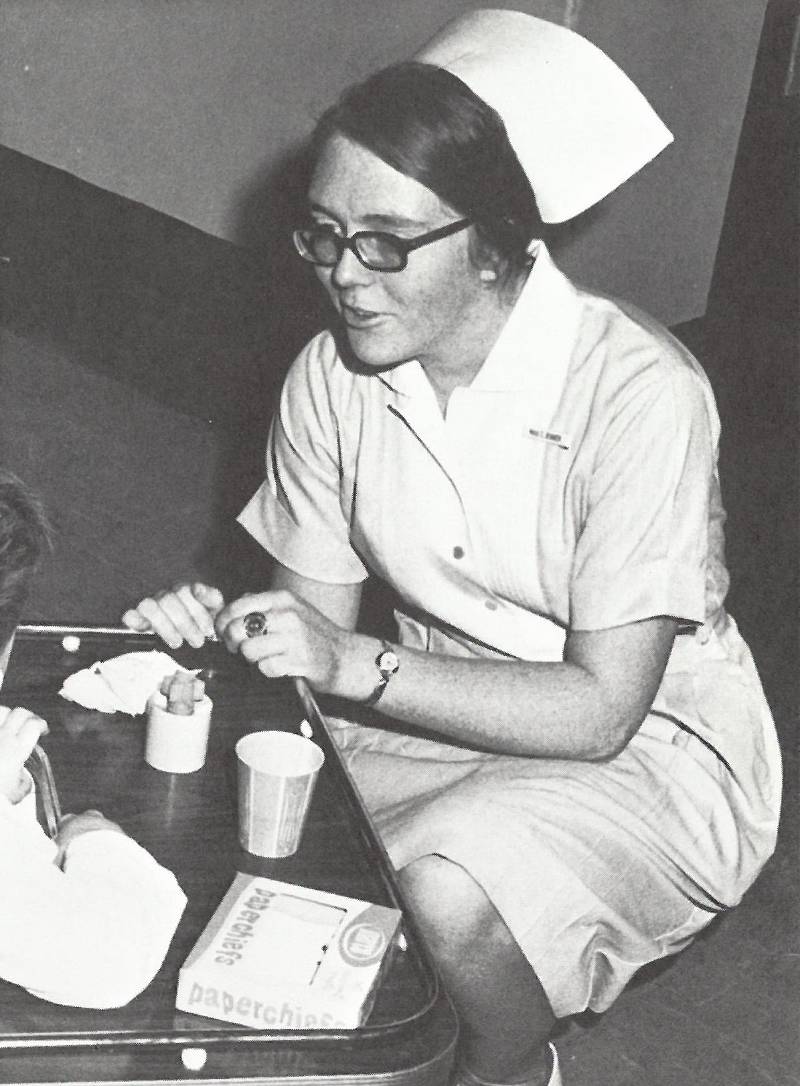 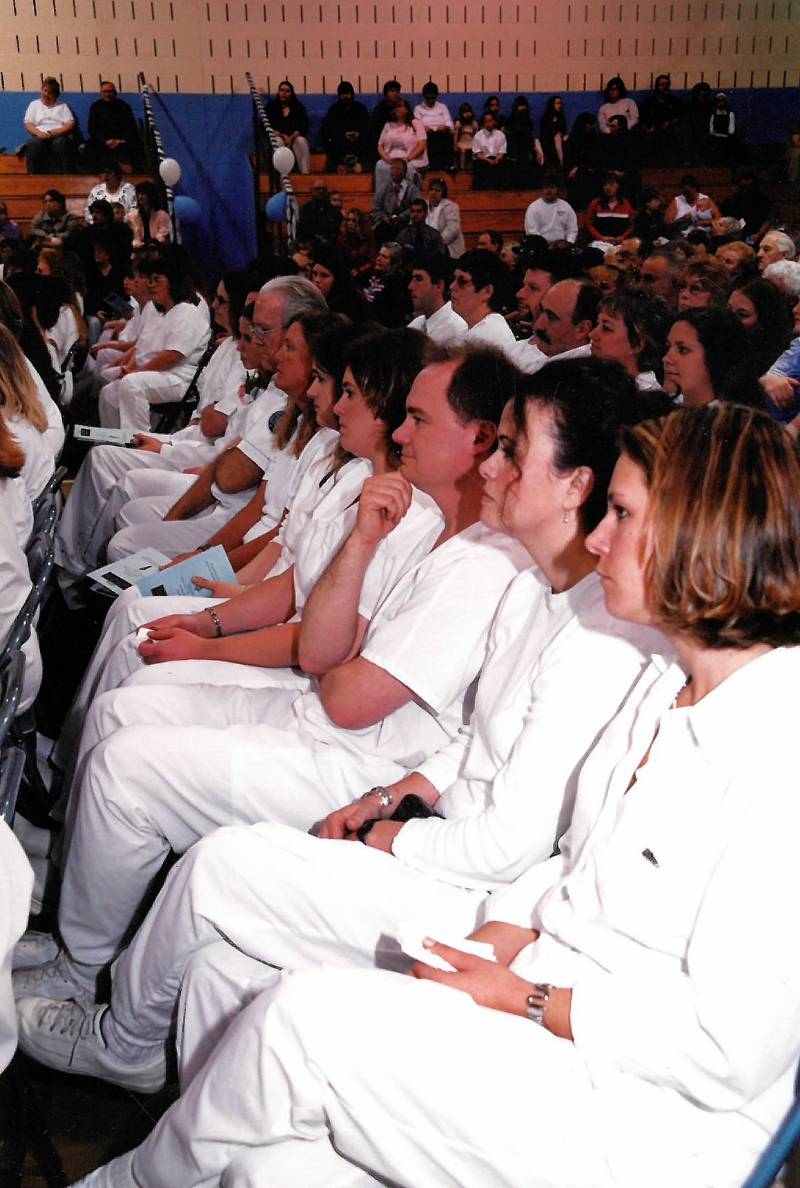 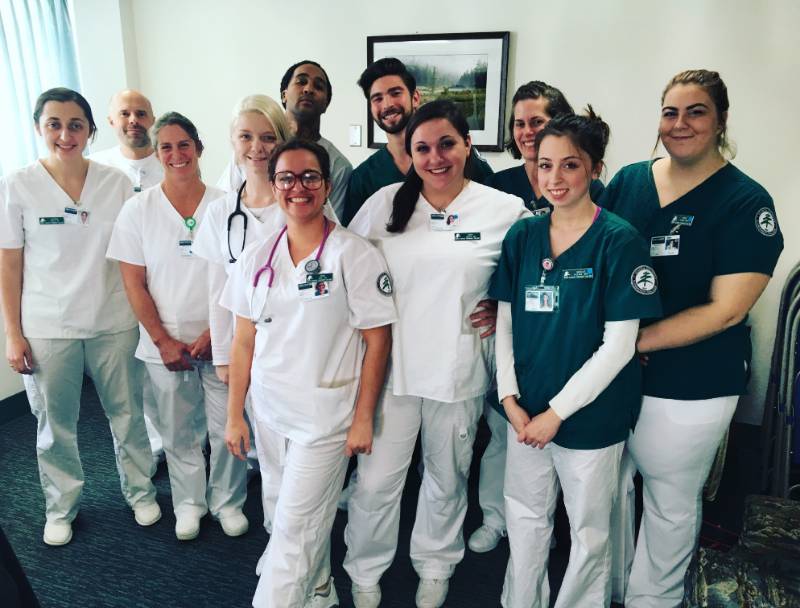